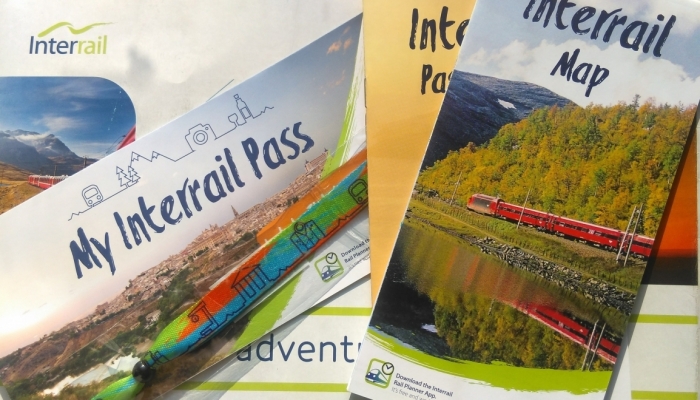 Latvia has so far been one of the few European countries not on the Eurail Group rail transport map, therefore at the end of 2018 JSC “Pasažieru vilciens” commenced active work to become a partner of the Eurail Group by 2020. This is another opportunity to attract more train passengers from abroad, as well as promoting Latvia as a tourist destination.

The Eurail Group is a single platform where you can buy so-called passes for travelling across Europe, mainly by train. The Eurail Group manages and develops two separate strands of passes depending on the client’s country of residence – Eurail passes are intended for non-European residents, while Interrail are for European residents. Passengers can choose the pass that best fits their travel plans – the Global pass is valid for travel in any Member State and the One country pass – for travel within one country only. More information is available at www.eurail.com and www.interrail.eu.

As of the 1st of January the Eurail and Interrail passes will be considered a valid travel document for all passenger trains.